From specialist to systems provider. 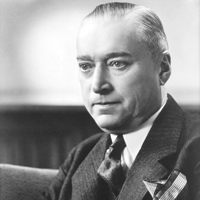 Founding of the company in Aachen by Martin A. Vermöhlen under the name J. G. Merckens.

To start with, shut-off valves for the textile industry are manufactured.

Later because of increased safety precautions for the operation of steam boilers, liquid level gauges and float switches are added. 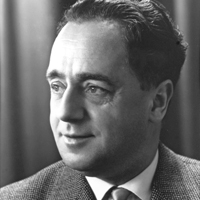 After the death of the company founder, Jakob Käfer acquires the company shares of J.G. Merckens KG.

The product range is continually improved and supplemented.

The telegram abbreviation „IGEMA” is gradually becoming the brand name.

Merckens is the first manufacturer to develop an electronic solution for liquid level monitoring.

Jakob Käfer dies in May of that year. His wife Gisela continues to run the business.

J.G. Merckens GmbH & Co. KG continues to grow and moves from the cramped city centre of Aachen to a new property in the industrial area of Eilendorf-South on the edge of Aachen. 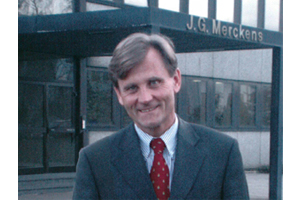 Mrs Gisela Käfer sells the business to Erich Kilchert who has a degree in Business Administration.

In the following years the company is restructured. Sales and development are separated into IGEMA GmbH and production into LECOS GmbH.

The production is certified in accordance with the European Pressure Equipment Directive 97/23/EC.

The product range is consistently extended. IGEMA changes from being a liquid level specialist to a system provider. 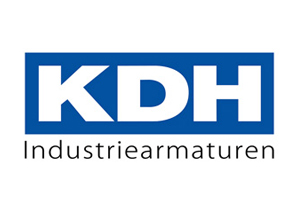 KDH Industriearmaturen GmbH in Leonberg is taken over.

KDH supplements the sales of IGEMA products in South Germany.

With the takeover of the bico steam traps of Holter Regelarmaturen GmbH & Co. KG, IGEMA moves into condensate technology.

The product range is supplemented step by step by further components in the area of heat engineering.

In September of this year the group of companies expands with the addition of imo-elektronik GmbH in Bielefeld.

With this step IGEMA puts new emphasis in the area of the development and production of electronic measuring and control technology. 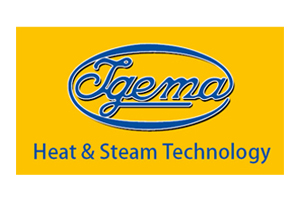 On March 12, 2012 our name is changed to IGEMA HST GmbH (Heat & SteamTechnology). With the change of the name, we want to highlight the continuously growing demand for intelligent concepts in the field of heat and steam technology. 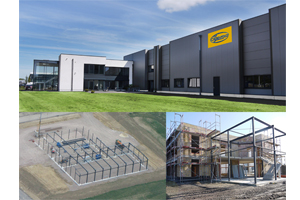 The group of companies is constantly growing, as well as the product range. To expand the capacities, a new production sit is being built in the Hansa BusinessPark Münster, Germany. 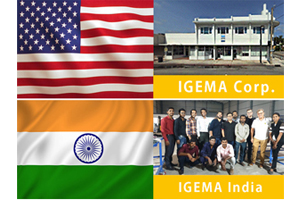 Further subsidiaries are being established in Florida, USA and Pune, India. Putting the focus on an optimal customer support and the development of new and important markets. 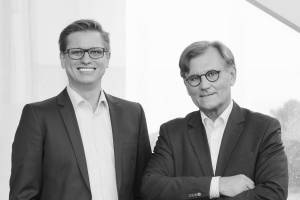 imo-elektronik GmbH and IGEMA GmbH merged to unite business fields and to create synergies. Under the responsibility of managing directors Erich Kilchert and Holger Gartenbröker, products and processes will continue to be optimized as part of the continuous improvement process. 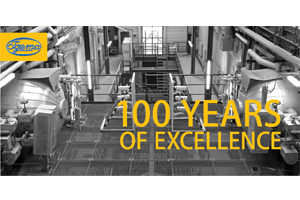